Filter
Sort
Availability
in stock (0)
out of stock (0) 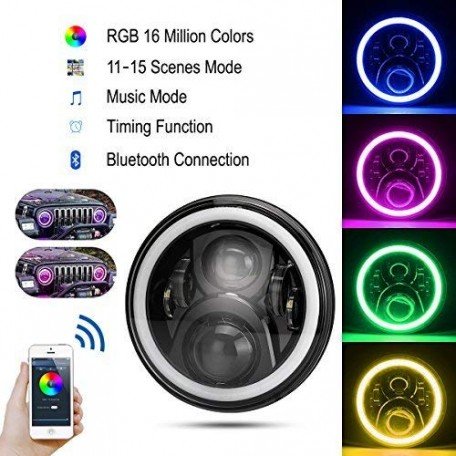 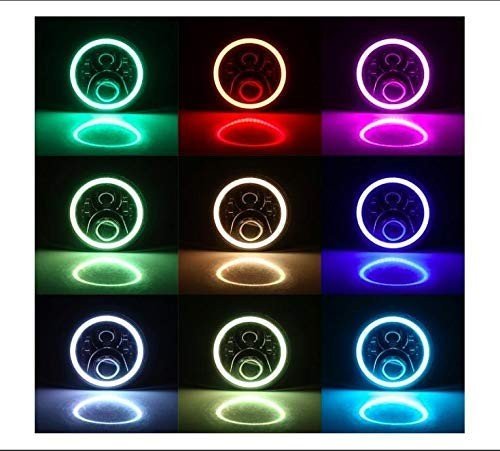 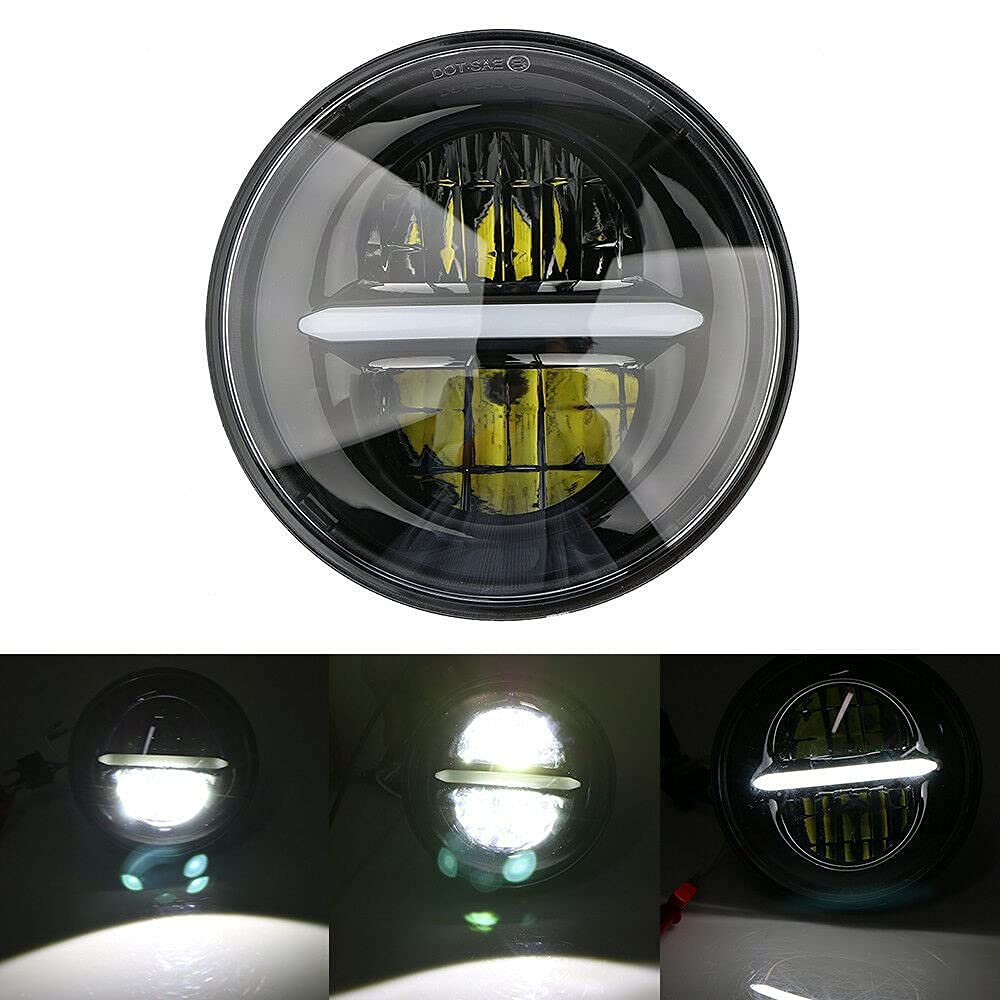 Why Headlights Are Essential For Riders/Drivers?

Motorcycles must have headlights in order for you to not only see where you are going but also to be seen by other drivers. Bike headlight systems that are functional and suitable for the road can make the difference between a safe trip home and one that is not. The most common types of Headlights are LED & Halogen.

The most popular kind of headlights on Bike, including motorbikes, employ halogen illumination, which is an incandescent light type that uses a filament housed in a halogen-filled bulb. These filaments receive an electrical charge when the bulbs are turned on. This tungsten filament is heated by the current flow until it reaches a white-hot temperature, at which time it begins to generate light.

Halogen bulbs use filaments, but LED illumination does not. Instead, they are composed of semiconductors, which when activated release photons that ultimately result in the emission of light. Bike headlight are fundamentally more expensive to create since they require more complicated circuits, which may include heat sinks and fans.

The advantages, in this case, are that they use less power and last a lot longer than standard bike headlight. Even while they generate some heat, it is not much compared to halogen lights' heat output. LED lights, in contrast to halogens, can operate for up to 20,000 hours. Many industries have switched over to using LEDs instead of halogen lights because of their significantly increased lifespan.